Five puppies were found with burns in a plastic tub with no food or water in TC Jester Park. Read their story and how they are now SAFE with Scout's Honor Rescue...Read More

Our friends at Keystone Resources that brought you the amazing website you are viewing now, also made quite a splash at our Pub Crawl in 2013. Read about this incredible event, see the process they took to make their incredible shirts featuring SHR Alumni and join us in 2014 to see their fight for 1st place!...Read More

Scout's Honor was featured on the front page of the City and State Section of the Houston Chronicle in an article entitled "Rescue Group Is Imperiled Dogs' Best Friend Here," by staff writer Allan Turner. In this article, Mr. Turner goes into detail about Scout's Honor's formation and the group's good times and bad times in rescue. We love this art...Read More

Scout's Honor was mentioned in the article "Looking for a Lifetime of Love?," by Sarah Warburton, in the February 20089 edition of Up Close Magazine. In that article, Ms. Warburton talks about the wonders of bringing home a rescue dog and finding your best friend!...Read More 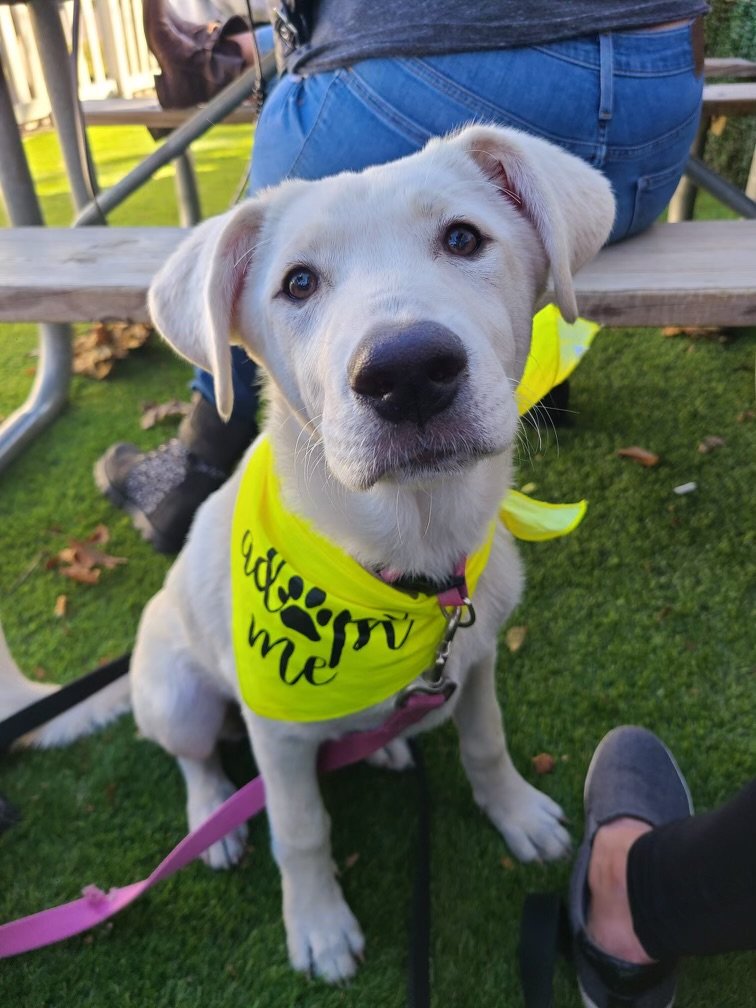 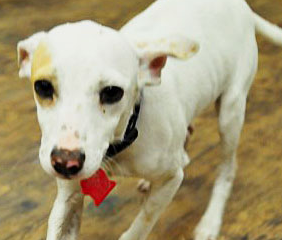