The Leader Pet of the Week - Perry!

Read more about adoptable Perry in The Leader...Read More

Kendrick Boards has partnered with us to help save Clyde! He was strangled with a belt by his abuser/owners. The belt was removed from around his neck and left a gruesome injury. The restriction caused by the belt made his face swell significantly. He is also grossly underweight and has no doubt suffered severe abuse for a long time....Read More 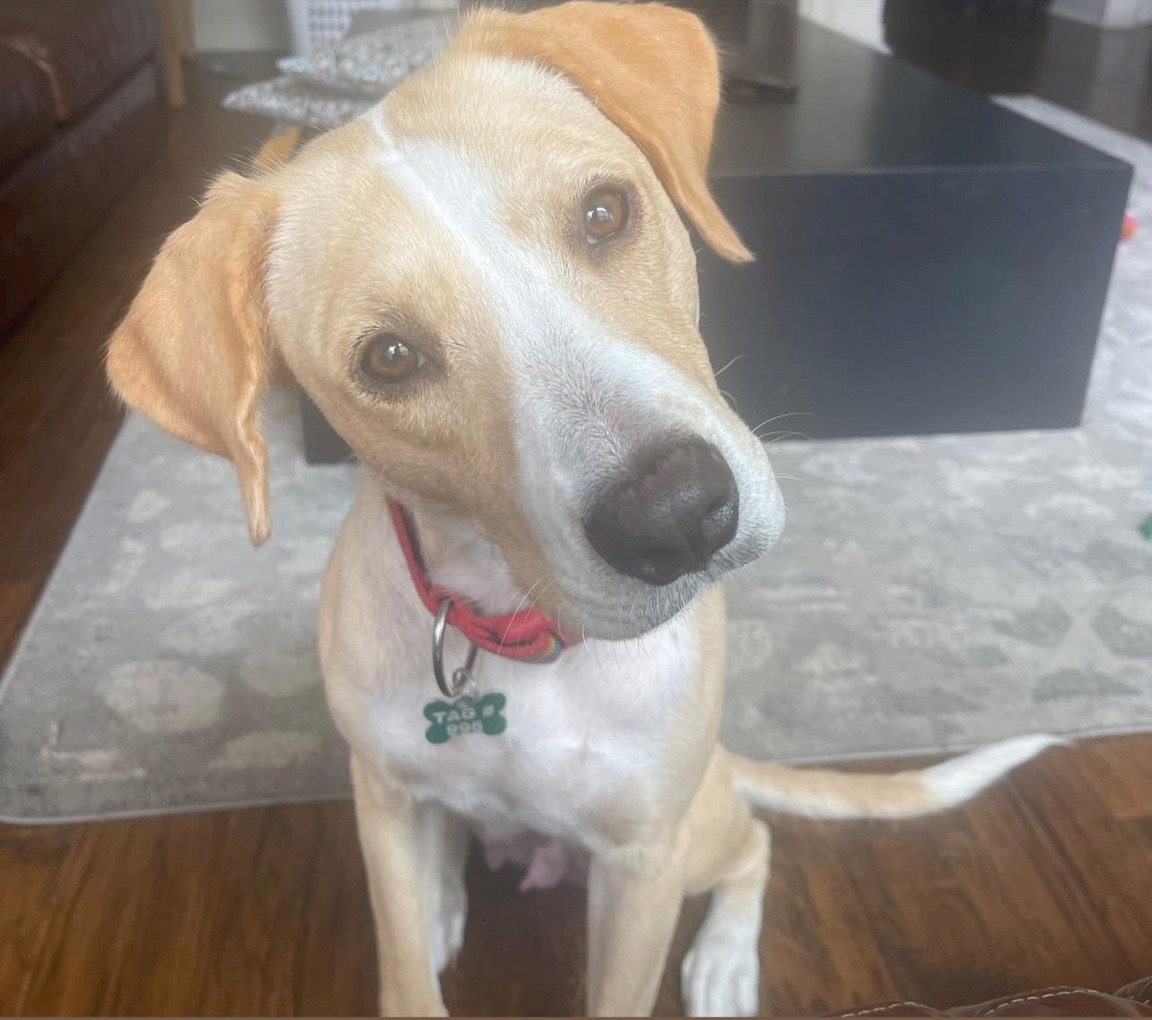