Ellie, only a year old, did not have a piece of fur but did instead have horrible blood stains all over her. Her skin was grey and white, thick like an elephant’s. She would not lift her head or even walk and you could see nothing of her eyes. It’s painfully obvious that she had been severely mistreated, in addition to be neglected. Thanks to Scout...Read More

Happy Tail: Pier, a young Labrador retriever, defied the odds after having been doused in gasoline, set on fire and left for dead. Pier was found walking the streets of Houston on February 20, 2013 near Hobby Airport for almost a week with scolding second and third-degree burns over much of his body....Read More 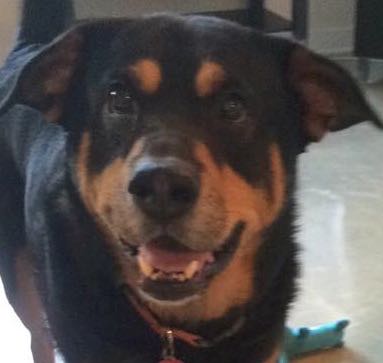